SOCIAL JUSTICE AND THE BELOVED COMMUNITY 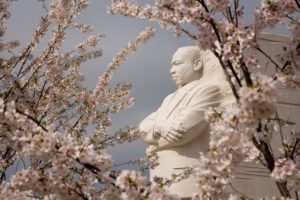 As we approach the Monday set aside for the celebration of Dr. Martin Luther King, Jr.’s birthday in the U.S., I believe it’s time we begin to recognize and promote the idea that two of his main concepts are inextricable connected – social justice and the beloved community.

I have often gone back and forth between the two concepts, not fully appreciating their link. This is part of my JOURNEY TOWARD THE LIGHT.

Read or listen to Dr. King’s 1957 speech, “The Birth of a New Nation,” and be sure to listen to the entire thing. the speech addressed the formation of the Nation of Ghana. People often parse Dr. King’s words in a disjointed manner. They take bits and pieces of his speech and present them out of context to make him more or less acceptable to those on one side of a contemporary issue. They manipulate the intended meaning of his words to boost their own position on an issue. 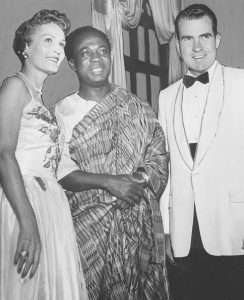 By honing in only on Dr. King’s words that address how the oppressed must persistently resist the oppressor, many privileged social justice advocates make others with privilege recoil from the “radical” ideas, without recognizing the humanity of all people, including the oppressors. Sometime these accusatory and hostile words are off putting to those who benefit from the systems that are being challenged. 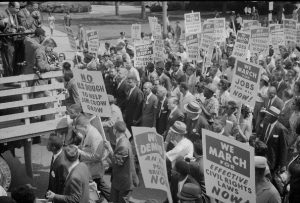 On the other hand, focusing only on Dr. King’s words that address attributes of the beloved community – where all sisters and brothers live in peace and harmony – leads some people to gloss over or ignore the structural inequities, apparent and veiled, in our culture. These advocates make those who call attention to the inequities in our social, political, economic and cultural systems recoil from the “milk toast” concepts of forgiveness, reconciliation and restoration, calling this accommodationist, and perhaps, not rooted in reality.

I believe both concepts are void, and frankly, inflammatory without the other.

Ghana is a great example of the two concepts acting together. The nation of Ghana, formerly known as the Gold Coast, is approaching its 61st birthday and has had its challenges throughout the years. However, as nations go, it is still in its infancy and will continue to face challenges as it grows. This should not detract from the fact that it was born out the inextricable connection of social justice and the beloved community – not one without the other.